About The Caden Murray Group

The Caden Murray Group is a premier consulting firm in the medical industry. CMG supports discerning healthcare providers by providing proven medical products and services. We also actively work with thought leaders and early adopters to advance the field of options available to our doctors and their patients.

CMG has expanded as a unique product and service provider and continues to grow from its beginnings, as an executive search and staffing agency rooted in the Orthopedic and Spine space. The commitment to quality and integrity has been the backbone of a culture that is attractive to our clients and customers. We have since expanded into Consulting and Distribution for unique and value-added medical devices and practical solutions to physicians who are focused on their patients.

Ultimately, we evaluate premier medical innovations, products and organizations with our experts, so we are bringing a vetted entity to our surgeons, physicians, consultants, investors, and other industry professionals. You get what you deserve and should expect: solid results you can trust. The Caden Murray Group provides quality Innovative Medical Technology and Advanced Healthcare Solutions.

Mr. Orr has over 20 Years in Business Leadership positions as a direct employee, consultant, and executive in Sales and Marketing for Start-Ups to Fortune 50 companies. As the Founding Principal of the Caden Murray Group, Mr. Orr has increased scope and services of the organization to discerning surgeons and physicians by forging relationships and delivering consistent results in the industry, primarily in the spine, orthopedic and regenerative medicine space. He has built sales distribution networks for medical device, biologics and pharmaceutical organizations. Mr. Orr prides himself in consulting with physicians to maximize the opportunity for successful patient outcomes. 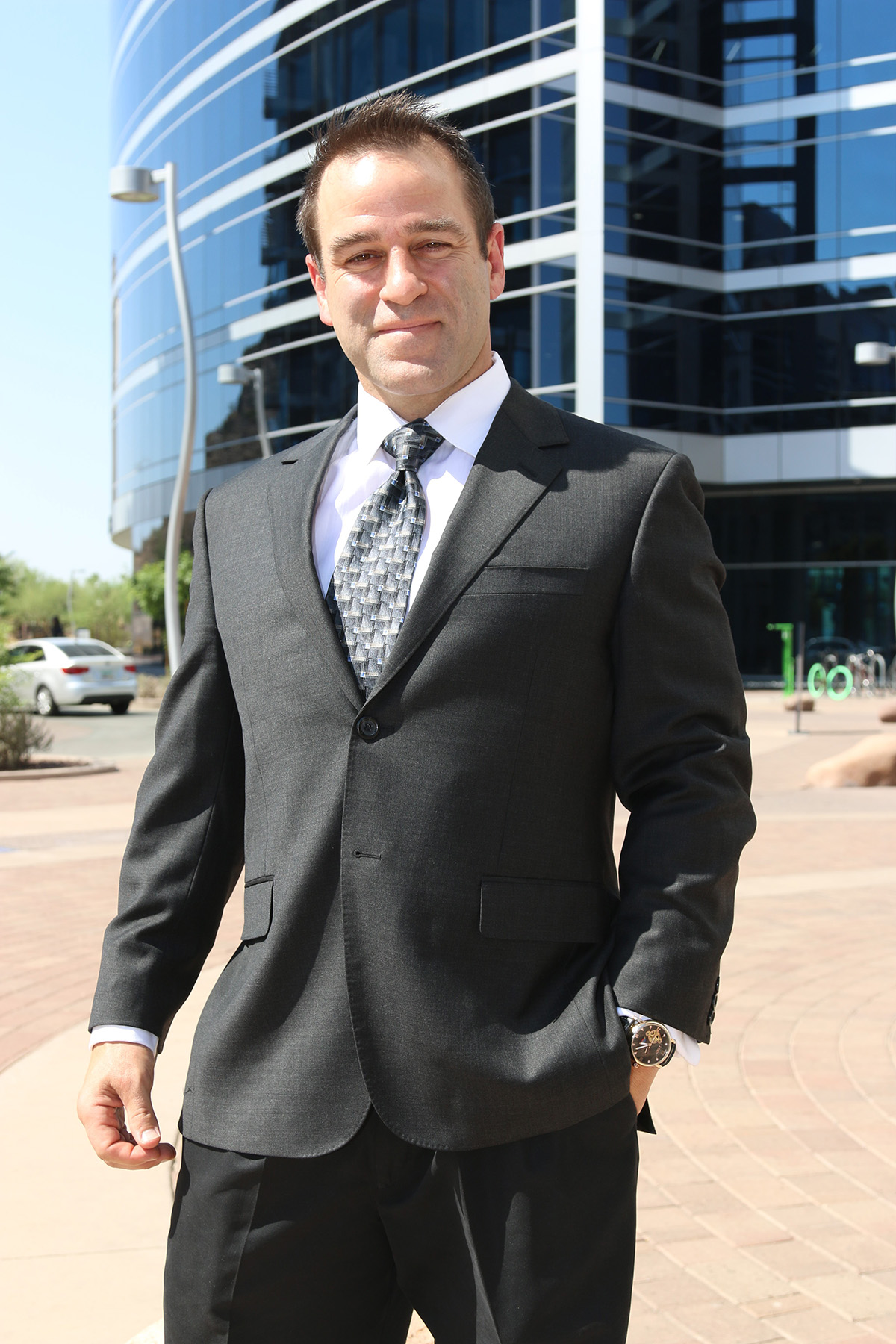 We are currently expanding our Medical Advisory Board (MAB) to include the top surgeons and physicians in their fields of practice.